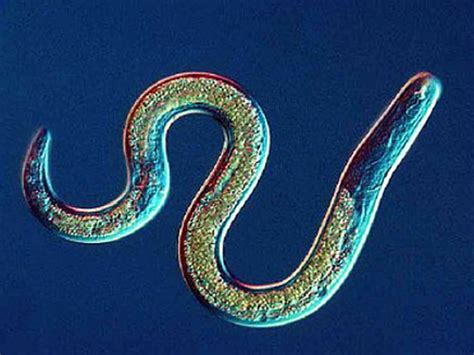 The most distinctive symptom of Canada root-knot nematodes infestation is the appearance of galls on primary and secondary roots, which become swollen and distorted with heavy infestations. The looks of the galls on the roots are often confused with nitrogen-fixing nodules commonly found in legumes.

However it's easy to differentiate between them because the nitrogen nodules are often easily wiped off and therefore the nematode galls can't be removed. In fact ,we can't make certain that the symptoms of the plants are caused by root knot nematode.we only remove the plant from the soil to look at its roots in order to determine if it's caused by root knot nematodes.

Conventional chemical nematode controls are not any longer popular. Meanwhile Rapid progress has been made during the past one decades in several aspects of bio nematicides production and use. Bio nematicides are becoming a crucial component of environmentally friendly management systems.