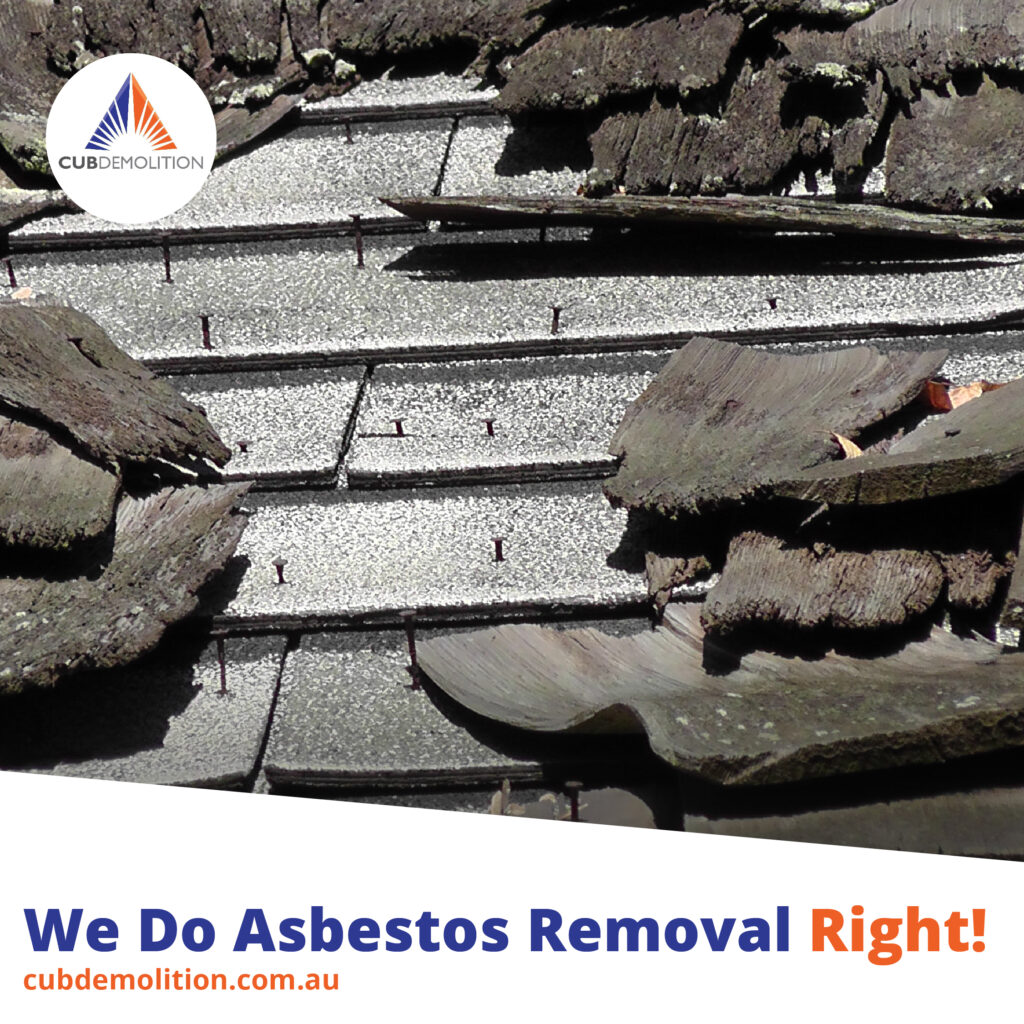 The naturally occurring minerals known as asbestos have been generally used in several commercial products. They carry long and thin fibrous bundles that are split through damage or deterioration. Asbestos is resistant to chemicals, heat, and electricity which can be woven in fabric material. These features also made it an important element of several commercial products.

Where it is found?

Asbestos can be discovered under the ground surface. Due to affordability, flexibility, and strength, the metamorphic mineral was considered useful. In addition, due to other properties like heat insulation and electricity, it was used in the building of homes and commercial structures. Exposure to this material can cause life-threatening problems. This is the reason it was banned in several countries like Australia.

In the ‘80s, utilisation of asbestos was high in Australia. The mineral was extracted in the country till 1984.

ACM can be risky if they are not fully contained or removed properly. Below are the fibre types found in different materials.

The variant of asbestos is likely to become rapidly airborne as it can simply be minimized to power or crumbled like insulation.

The fibres combine with other specific materials such as cement. The material is commonly discovered in homes and commercial buildings. If it is damaged or broken, it may cause asbestos released into the air.